Some claim that it can rival the original, what do you think?

Judge says California nuns’ attempt to sell the $15 million property to a restaurateur, instead of the pop star, is “invalid”

Safaree Samuels will appear on several episodes of the upcoming season of K.Michelle’s reality show, showcasing their work together in the studio as he joins her as a producer on her album.

The cheerleader is the perfect symbol for the 25-year-old country turned pop star, who is as well-known for her enthusiasm as she is for her commanding stage presence.  Surrounded by a troupe of good looking male dancers, she started the evening on a theatrical note with Welcome to New York, before sliding into the new wave tinged New Romantics.

Safaree’s Alleged new  Girlfriend Zashia Santiago is a banging candy!  Nevertheless, she’s a looker—and apparently a Wild N’ Out girl and a make up artist.

AND she is also a rihanna look a like.

A Bikini-Clad Rihanna Drips in Gold!

In a new post from Friday evening, the “Diamonds” singer soaked up the sun in a lounge chair. But while RiRi caught a few rays, our eyes were drawn to her impressive bikini body on full display.

Wearing a bright yellow Charlie by Matthew Zink bikini that showed off her tattoo, RiRi posed seductively for the camera as she worked plenty of accessories.

Drake’s ‘Charged Up’ Debuts at No. 3 on Billboard + Twitter Top Tracks Chart

Billboard + Twitter Top Tracks is a weekly ranking of the most shared and/or mentioned songs on Twitter in the U.S., ranked by the volume of shares over a seven-day period. A second release, “Right Hand,” enters at No. 16. The two new cuts become Drake’s 31st and 32nd entries on Billboard + Twitter Top Tracks, extending his lead for the most charted titles among all artists. 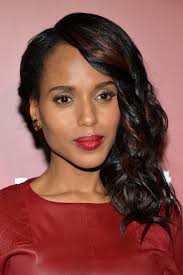 The fashion gurus make a pretty sound argument. Every look Kerry has worn this year has been on point. The fashion gurus celebrated her looks on and off the red carpet alongside such sartorial sensations as Cate Blanchett, Miranda Kerr, Cara deLevingne, and Rihanna. 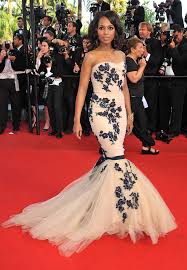 Though her romantic style is a little more subdued than some of the more daring list-dwellers, there’s no doubt that Kerry is one of our biggest fashion inspirations of the year. Whether in romantic Marchesa or chic Calvin Klein, she manages to be classic and accessible while still totally fashion forward.

Make no bones about it, if D.C. fixer Olivia Pope had a Hollywood red carpet counterpart, Kerry could fill the post in a minute. 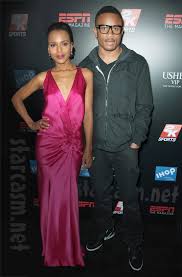 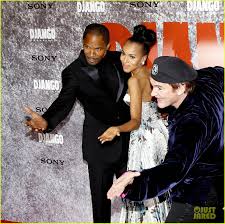