Going gaga for dorothy dandridge!  A group of celebrity beauties strike a pose imitating their idol.   They put on a sexy display while COPYING dorothy’s sophisticated style of dressing. 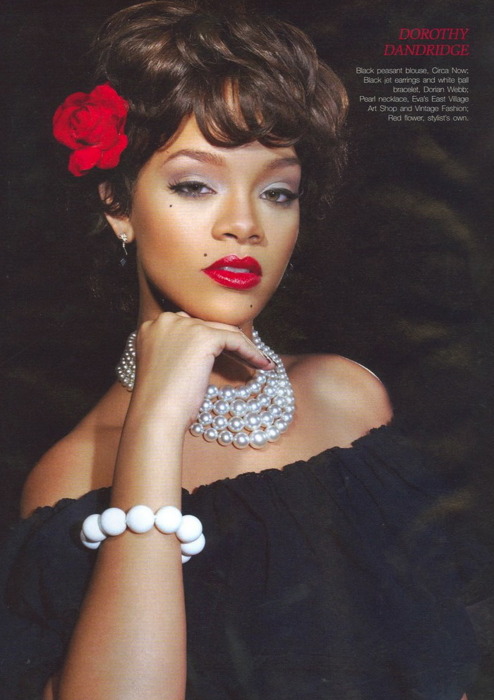 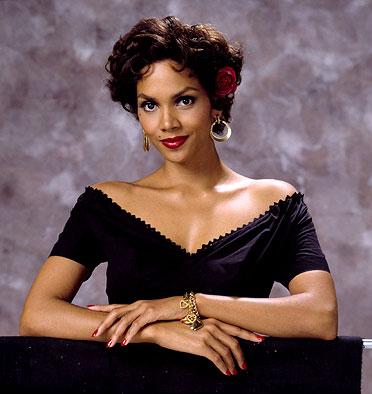 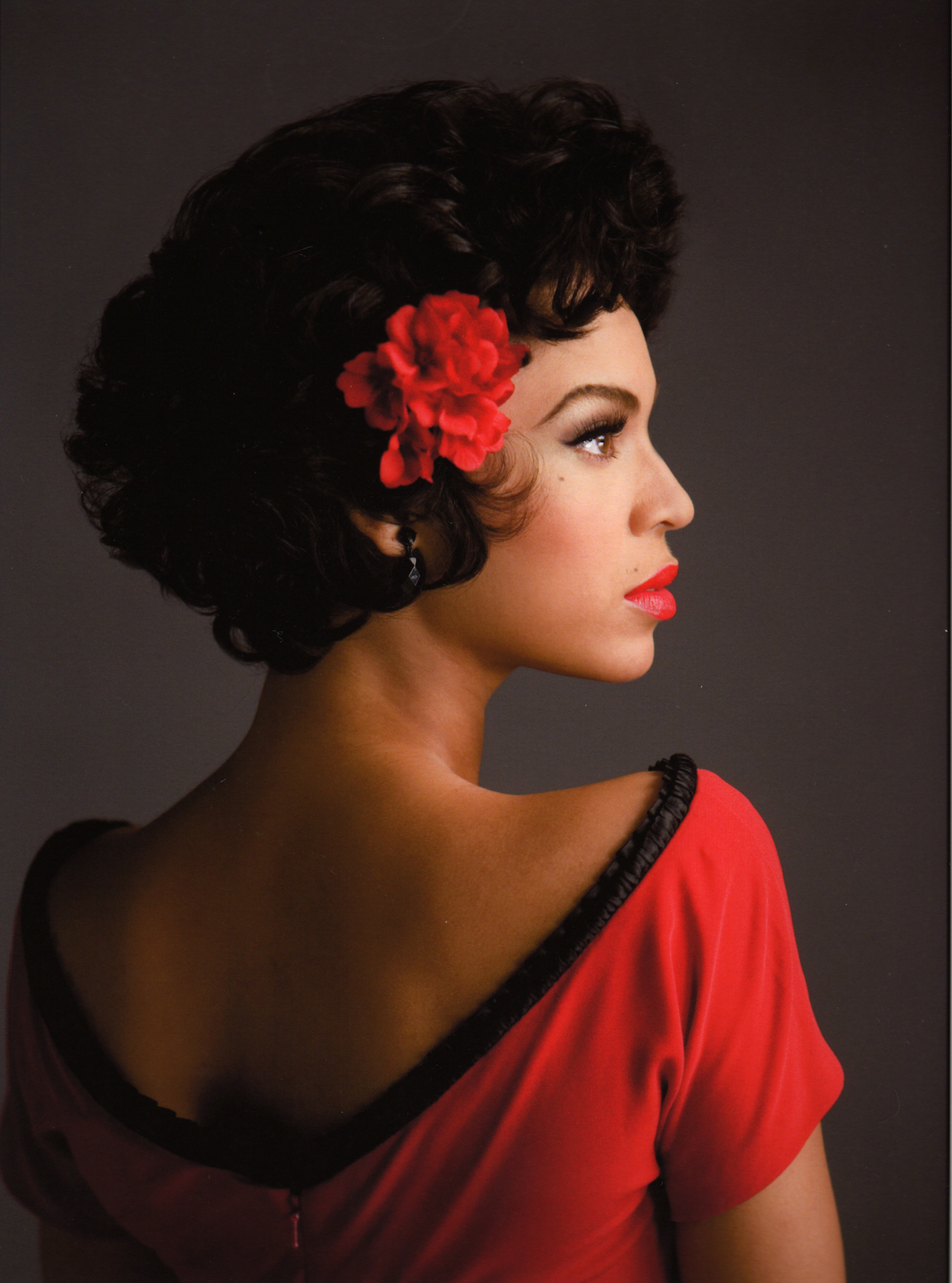 Dorothy Dandridge was an American film and theatre actress, singer and dancer. She is perhaps best known for being the first African-American actress to be nominated for an Academy Award for Best Actress for her performance in the 1954 film Carmen Jones. Dandridge performed as a vocalist in venues such as the Cotton Club and the Apollo Theater. During her early career she performed as a part of The Wonder Children. later The Dandridge Sisters appeared in a succession of films, usually in uncredited roles. In 1959, she was nominated for a Golden Globe Award for Porgy and Bess. She is the subject of the 1999 HBO biographical film, Introducing Dorothy Dandridge. She has been recognized with a star on the Hollywood Walk of Fame.

A Jig In The Jungle – Dorothy Dandridge 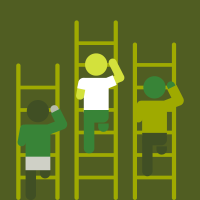 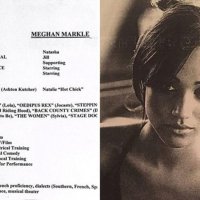