I kind of always wanted my own music to just sound like, like me, I suppose, like if I was music it would be the music I make, I think.

Women who have strong identities, who know themselves, really inspire me. 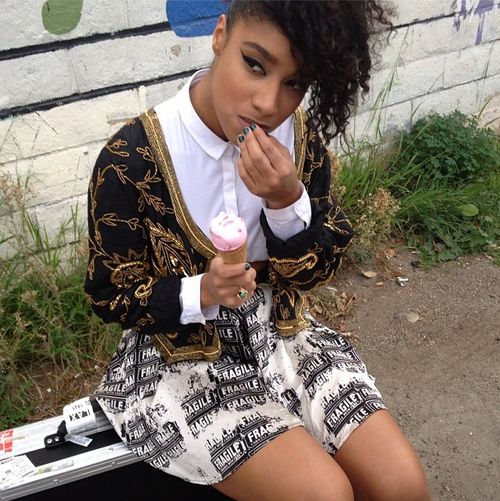 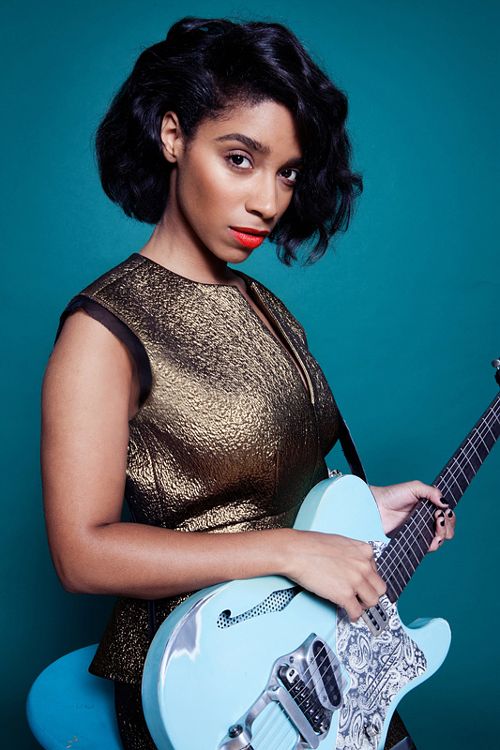 Sometimes on stage I prefer to feel more glamorous, so I’ll go all out when it’s a stage outfit like sparkly, colorful, and have a certain shape. If someone is watching it from far away they can maybe remember the shape or the color.

Her morning inspirations include the likes of Stevie Wonder, The Beatles and Coldplay where as her evening sounds touch on music by Drake and Erykah Badu.

La Havas began singing at seven, and cites her parents’ diverse musical tastes as having the biggest influence on her music

5 thoughts on “Lianne La Havas is your love big enough”

What Are The Benefits Of Purple And White Grapes